It’s the 31st of August! How quick is this year going though!? It’s aaaalmost time for my birthday…almost. 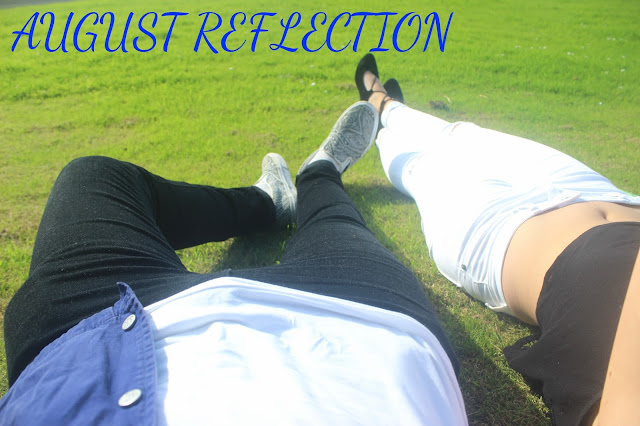 I’m thinking this will be a new series I’m gonna start on my blog – monthly reflections! Let me know what you guys think about this idea..So anyway, I was prompted to start this because August was mad. Like, so up and down. So here’s a few of my August ups and downs.

1. I hit 100 Bloglovin’ followers, 10,000 blog pageviews and 3000 Twitter followers! This is what I’m trying to focus on more – rather than all the bad stuff that you will read in a moment. I’m so thankful to everyone who reads my little corner of the internet, whether you’ve read it once or you’re a regular reader – THANK YOU!

2. I didn’t get into uni. So this one was devastating. I was in Clearing (for those of you who don’t know – it’s courses with spaces left after results day) and I was praying for Journalism to appear. It wasn’t available at my first choice uni, but it was at my second choice. So I phoned up, perfect course; I wasn’t allowed to take it because of my postcode. Silly right?! I won’t get into it too much has I’ve already written a post on it which you can find HERE – but I’m perfectly happy to answer any questions down in the comments! 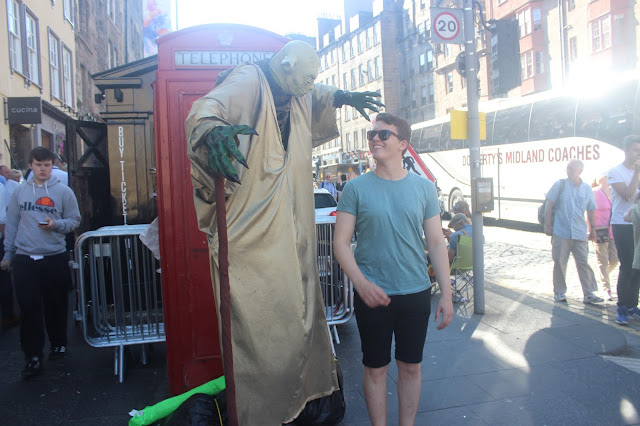 3. I killed Bambi. This is me trying to make light of a horrible situation. Yes, I hit and killed a deer. Yes, it was horrendous. Yes, my car was ruined. Thankfully not too ruined that it couldn’t be fixed, and as I’m writing this my car is sitting in the driveway nice and shiny after having the bumper replaced. It’s not a situation I’d ever like to relive – but it happened, and it’s a kinda interesting story to tell to whoever will listen.

3. My stupid tweet gave me temporary fame. In case you missed the palava, I was featured in The Sun, The Daily Mail, LadBible and even made it as far as the New Zealand Herald. You really don’t realise how screwed up the media is until you’ve been in it. I was also on Radio Scotland and Radio One – which was fun and different but CRAZY. Would also just like to say a special thanks to the Radio One people for putting me at ease and making for a fun little phone interview! The guys over there are so funny.

4. I became part of the most amazing girl group ever. It started off as an innocent little group chat and it became SO MUCH MORE. We now have our own Twitter page where we host chats, we have our own blog and Instagram too! I’ll leave links down below for you to check us out!

5. I hosted my first Twitter chat! This sort of ties in with the previous point – thanks to this lovely group of ladies I was able to host the very first #GRLPOWR chat, which just so happened to be my very first time hosting! It was so amazing, everyone was lovely and I’m gushing with pride at how many people actually showed up! You were all amazingly lovely and I actually love you all. Thanks for keeping me positive, I appreciate it more than you’ll ever know! 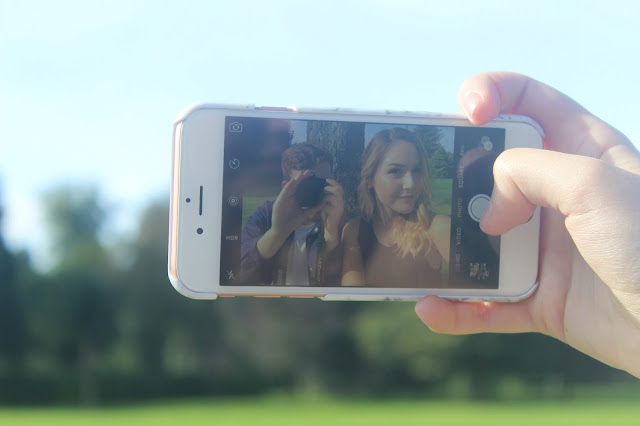 I think I can safely say August has been a good month overall. You might not agree – the bad kinda outweights the good – but despite having a rubbish day today I’m really happy with everything I’ve accomplished this month! This lil’ blog of mine is really starting to take off.

What ups and downs have you had through August?

AUGUST FAVOURITES
18 FACTS ABOUT ME