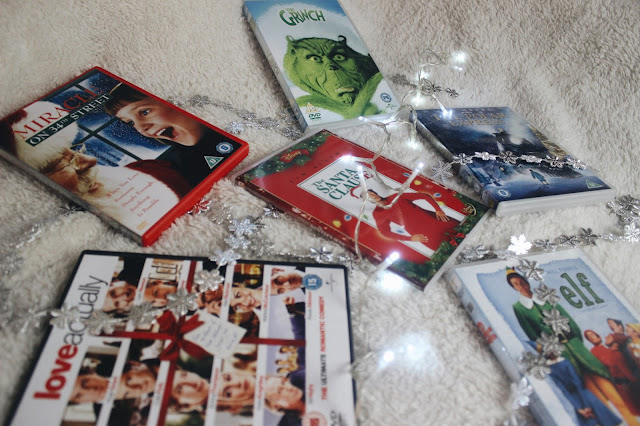 It’s not Christmas time until you’ve watched at least 3 films, that’s a rule. Christmas films are definitely my favourite kind of films, I wish it was acceptable to watch them all year round. So I’ve put together a list of 5 of my favourites that I will be watching on repeat throughout the festive period.

This is probably my favourite Christmas film and the one I watch most often at Christmastime. It’s basically several different love stories that are all intertwined in some way, it’s super lovely and Hugh Grant is the Prime Minister. If you haven’t already seen it, why!? 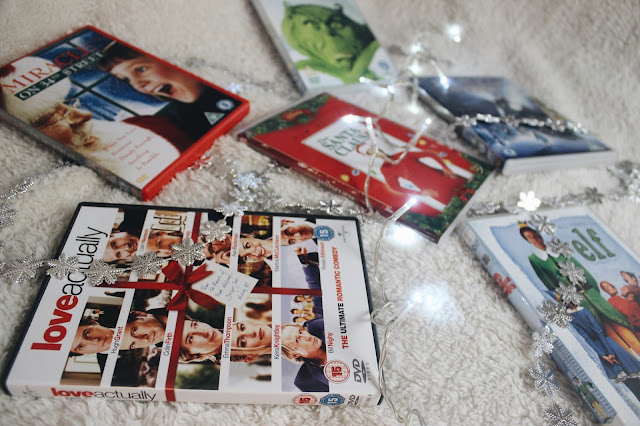 I hadn’t actually seen The Grinch until a few years ago, which is odd as it’s one of the most well known Christmas films. It’s so strange seeing little Taylor Momsen after seeing what she looks like now. This very quickly became one of my favourites – it’s a perfect film for both children and adults.

This one is a classic – but I prefer the newer version with the little girl who plays Matilda and the late Richard Attenborough. The little girl doesn’t believe in Santa and Attenborough, who believes he is Santa, tries to make her believe. A super heartwarming watch which is perfect with a hot chocolate. 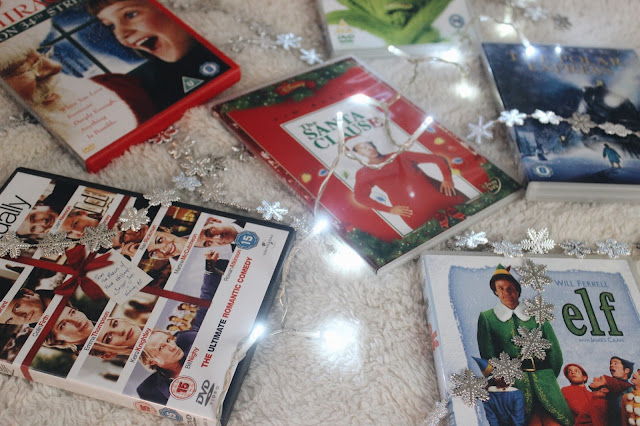 I don’t think I need to say much about this one, it appears to be everyone’s favourite. Man is raised by elves, man thinks he is an elf, man goes to find family. Everyone knows the story, and it’s not s good Christmas unless you’ve watched it. 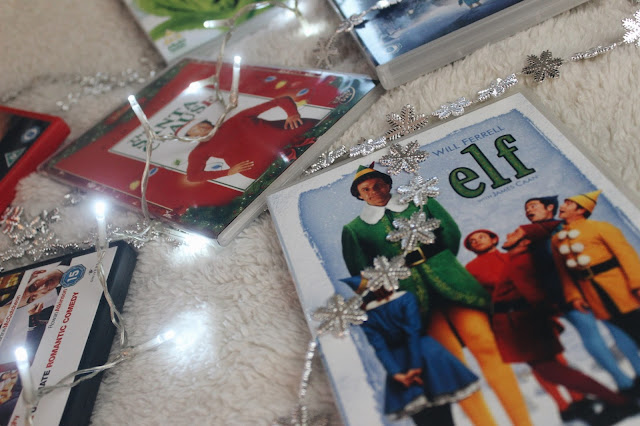 This is a family favourite in my house – this and the sequels to it. It’s about a man who accidentally causes Santa to fall off his roof and then he becomes Santa Clause, and how him and his family adapt to that. It’s very funny and a classic Christmas film. 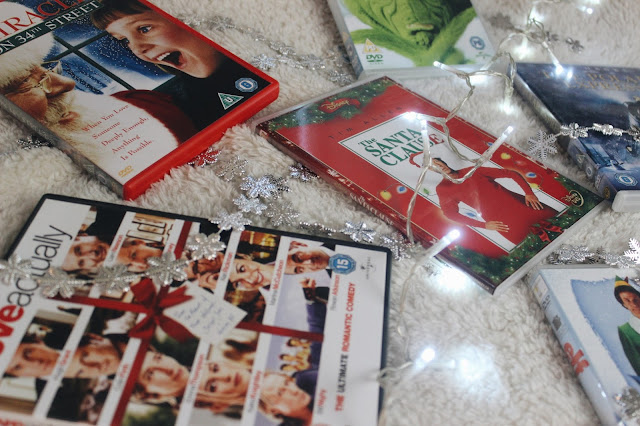 Why i hate being female